Established in a different part of Grimsby, Tom Taylor & Son relocated to Fish Dock Road in the Fifties. Selling industrial protective clothing and equipment, this long-standing business originally began as a supplier of packaging products to fish merchants.

Now run predominantly by the grandson of Tom Taylor, Fraser Taylor, the business has passed from son to son and has had to diversify during the last century due to the drastic changes in the local fishing industry, and subsequently the Kasbah and wider dock areas. 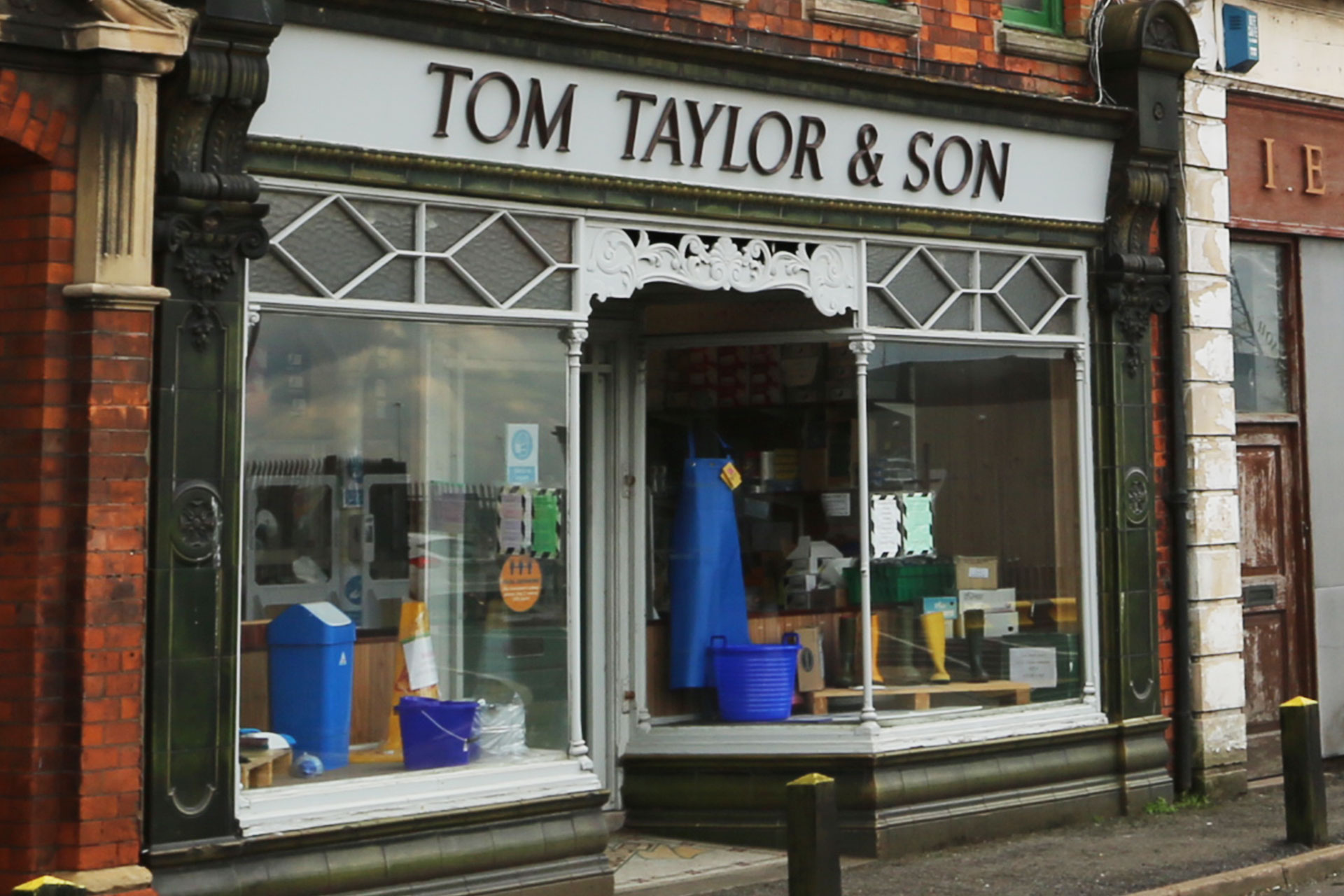 Fraser explained more about Tom Taylor & Son and the road in which it is situated:

“Historically, businesses needed to be here during the Sixties and Seventies – there were fish merchants from one end of the dock to the other and it was very busy. The decline of the industry has completely changed the outlook and ambience of the area.”

“Today, although there remains some camaraderie of old when we see people from nearby businesses, it would be nice if the Kasbah buildings were full of people. Of course, it wouldn’t be the same as it was 50 years ago and the businesses that will hopefully come here will be quite different to the fish merchants of the past, but there is so much potential. It would be fantastic if the marina was developed and the buildings were full of art and creative industries.”

“Recently, we had a large film crew here, shooting a motorbike ad. It was quite exciting to see and further acknowledgement that the dockside and Kasbah are also great places if you are looking for a unique film or television location.”